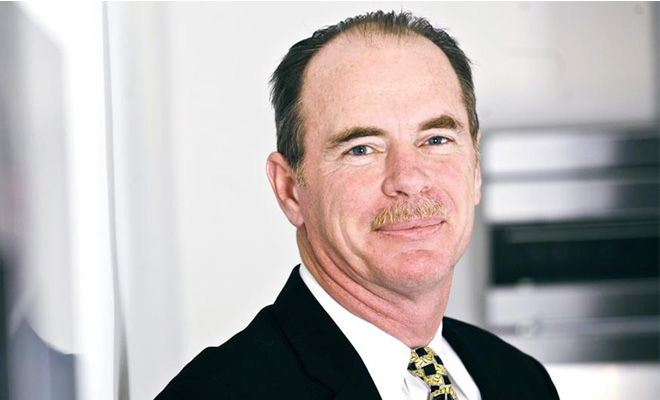 CAMDEN, NJ — Campbell Soup Company announced that the company’s Board of Directors has elected Keith R. McLoughlin as a member of the Board, effective Feb. 24, 2016.

McLoughlin, recently retired as President and Chief Executive Officer of AB Electrolux, a multinational appliance company producing and selling more than 50 million products a year in more than 150 countries. Under McLoughlin's leadership, Electrolux increased investments in consumer-led innovation, focusing on profitable growth areas and leveraging the scale of the company through global integration. McLoughlin continues to support Electrolux in the North American market on a consultancy basis.

Before joining AB Electrolux, McLoughlin spent 22 years in senior leadership roles leading several consumer brand businesses. McLoughlin is a member of the Board of Directors at Briggs & Stratton Corporation.