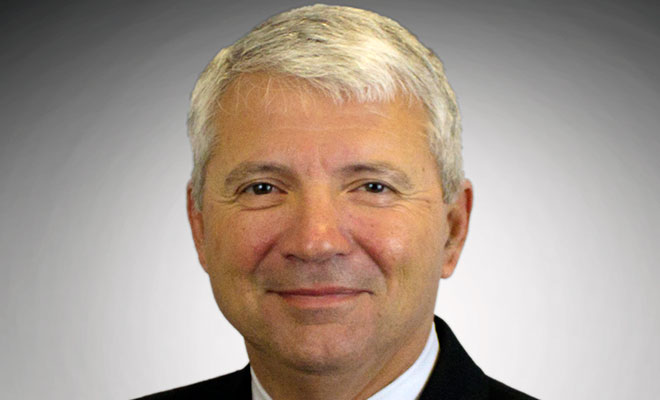 Col. Joseph C. Barto, III (USA, Ret.) has been elected to the board of directors of the Virginia War Memorial Educational Foundation (VWMEF). Col. Barto, founder and president of Training Modernization Group, Inc. (TMG), headquartered in Spotsylvania, Va., is an internationally-renown expert on leadership, team building and professional development. A retired U.S. Army Lieutenant Colonel, he served as Chief of Current Operations for 24th Infantry Division during Operation Desert Shield and as Executive Officer of the 2nd Squadron, 4th Cavalry Regiment during Operation Desert Storm. Prior to retirement from active duty, Col. Barto was selected as an original member of the Joint Warfighting Center and primary author of the 1996 Joint Training Manual. He is a graduate of the United States Military Academy at West Point and earned his Masters of Public Administration in Organizational Theory and Leadership from James Madison University.

“We are especially honored to have two such distinguished and esteemed individuals join the board of directors of the Virginia War Memorial Educational Foundation,” said C. David Hudgins, VWMEF board chairman. “Joe Barto and Charlie Bryan are well-known and respected, not only throughout the Commonwealth but throughout the Nation, as exemplary leaders in their respective fields.”