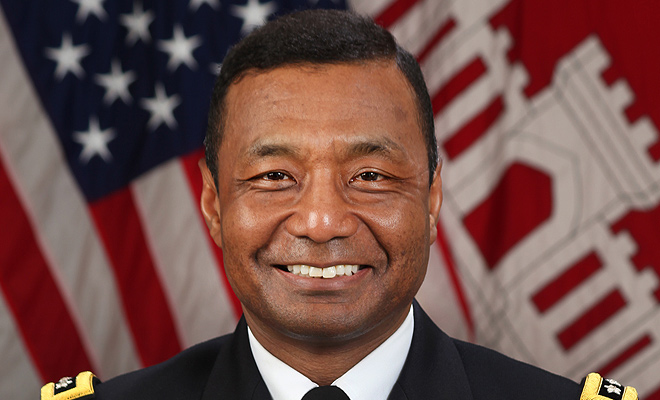 As the USACE commanding general, Bostick served as the senior military officer overseeing most of the nation’s civil works infrastructure and military construction. He was responsible for more than 32,000 civilian employees and 700 military personnel who provide project management, construction support and engineering expertise in more than 110 countries around the world. USACE has a key role in supporting overseas contingency operations, with thousands of civilians and Soldiers having deployed to support military operations and reconstruction in Iraq and Afghanistan.